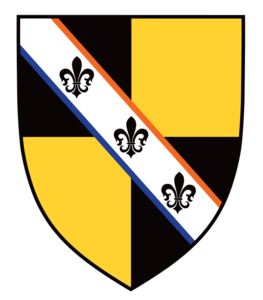 The Lady Black Knights played a hard-fought game against the Liberty Bell Patriots. The Patriots opened the scoring in the 3rd minute for the 1-0 lead. In the 8th minute the Patriots made the score 2-0 from a loose ball in the midfield. In the 23rd minute Tavyn Southerland won a ball in the midfield area and went coast to coast and shot a ball outside the keepers reach to make the score 2-1. The Patriots added a late goal to make the halftime score 3-1.

In the second half the Knights played solid defense for 22 minutes before Liberty Bell found the back of the net in second half for a 4-1 lead. The Patriots added a late goal for the final score of 5-1. The Knights are now 5-1 on the season and will take a long break before they are back in action on the 28th against T.A. Dugger at home. Game time is at 6:30pm.